Photo of The USS Crevalle, the submarine that brought the Z Plan documents from the Philippines to Australia on May 11, 1944.

When the Z Plan documents were translated in Australia, Allied translators were amazed to discover the documents were written in plain Japanese, without encoding. The Preamble read:

The Combined Fleet is for the time being directing its main operations to the Pacific Area where, in the event of an attack by an enemy Fleet Occupation Force, it will bring to bear the combined maximum strength of all our forces to meet and destroy the enemy, and to maintain our hold on vital areas. These operations will be called "Z Operations.

The Mariana Islands were colonized by Spain in the 17th century and named after Spanish Queen Maria Anna. Guam, the largest of the Mariana Islands, became a U.S. territory in 1898 after the Spanish-American war, with the remaining Islands sold to Germany. After WWI, the League of Nations awarded all of Germany’s territories in the Pacific Ocean north of the Equator to Japan.

Prime Minister Hideki Tojo resigned July 22, 1944. On April 12, 1945 President FDR died, and Harry Truman became president. Later that month Benito Mussolini was killed, and Hitler committed suicide. The next week, WWII had ended in Europe, which allowed the Allies to shift their full attention and resources to the Pacific theater for a swift swing of victories. 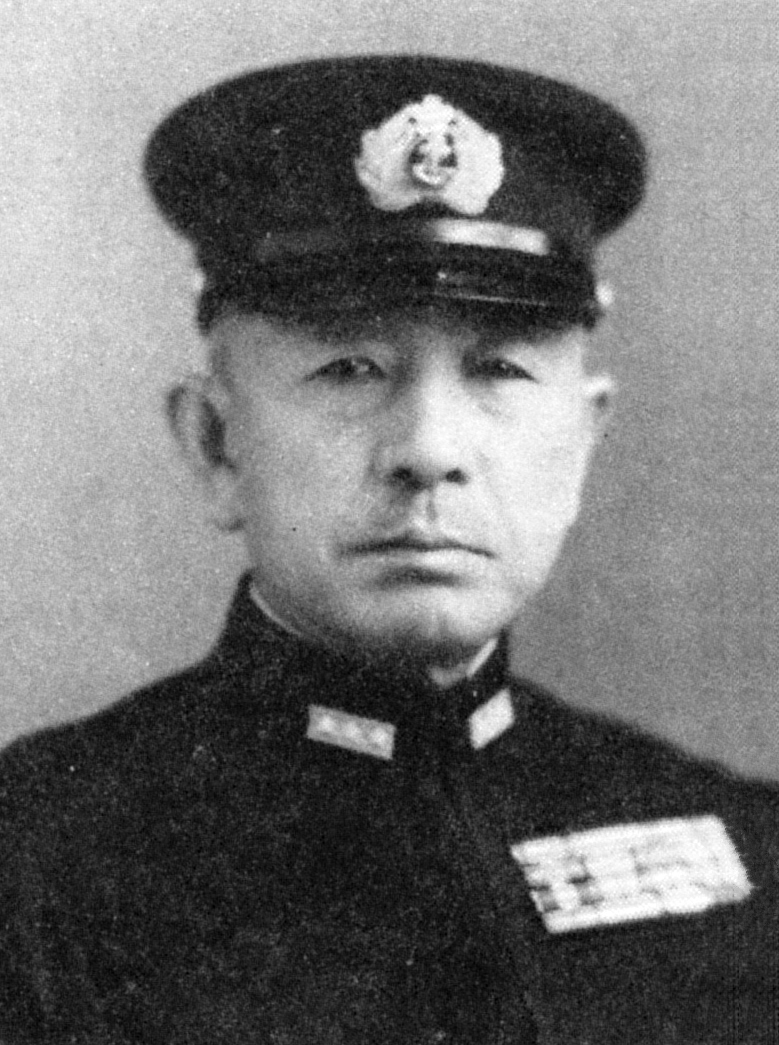