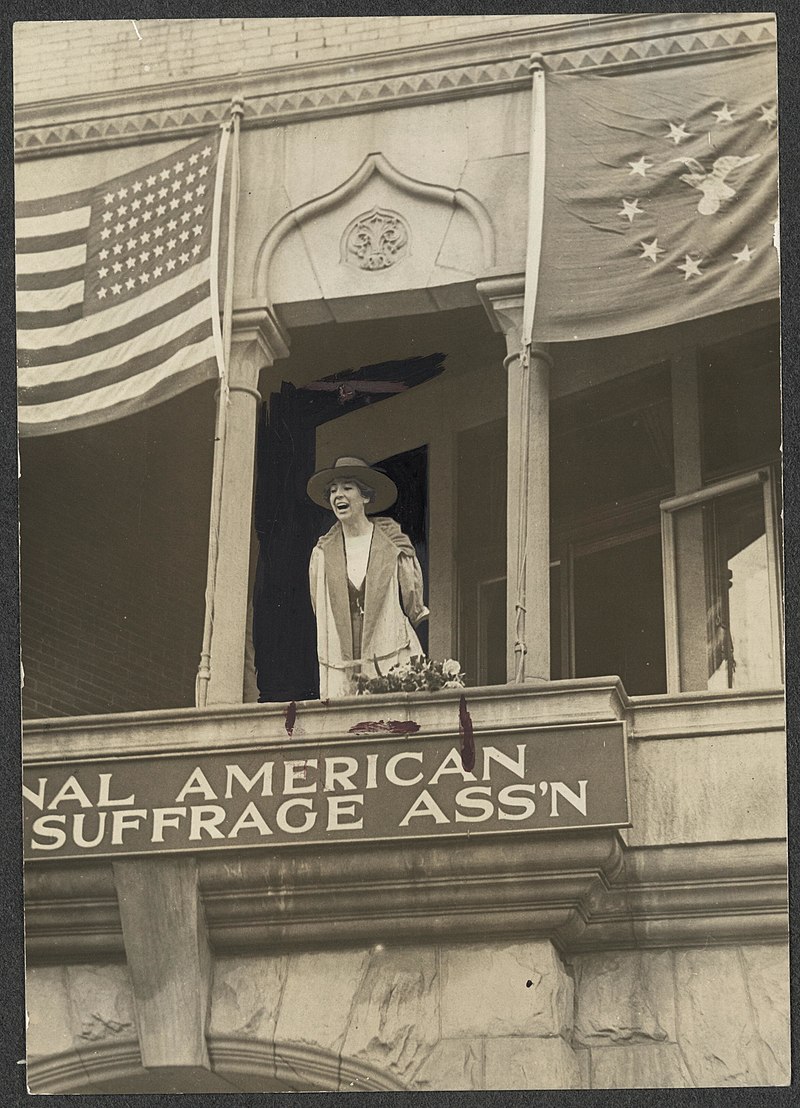 When Rankin was first elected to Congress, Montana had two at-large House seats, meaning the top two winners of the U.S. House election statewide would win the two House seats. While she was in Congress however, the Montana legislature moved to two single-member districts. This meant that only Montanans in a particular geographic area could vote for their single House seat. This explains the long twenty-two year gap between her Congressional terms.